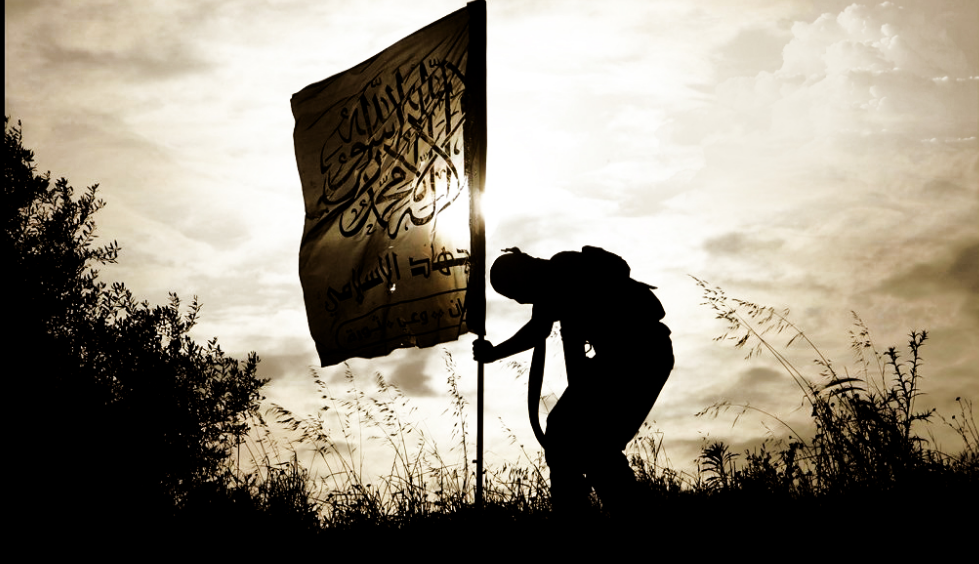 According to the son of Umar may Allah bless him and bless his father [his father is the second caliph], it’s not permitted to kill the women and the children of non believers. The reason is that they are supposed to become the slaves of Muslims therefore killing them is damaging the goods of Muslims”. 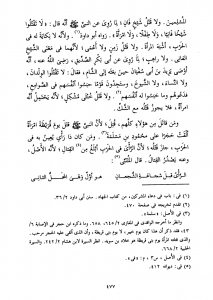 The books of Ibn Qodama al Maqdissi are the most important source of Sharia for Sunni Muslims. Initially from the Hanbali School [the one that gave Salafism and Wahhabism], his influence extended to all other Sunni schools. Ibn Qodama is also an important source for Salafists. From his books, many Imams and other community guides are going to extract principles and rules of life that they spread among masses. Often the average Muslim doesn’t know that the fatwa he is provided with is based on sources such as Ibn Qodama.

Many Muslims would be more cautious about their clergy if they know the kind of things found in the sources that serve as an inspiration for some advices.

Download the book as PDF (in Arabic) to check by yourself : 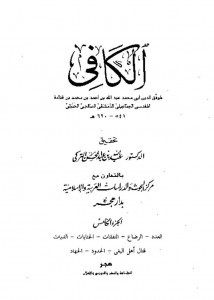 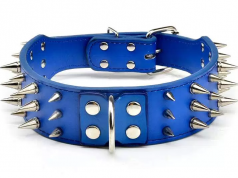 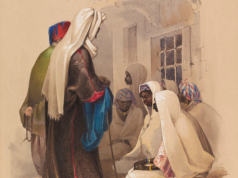 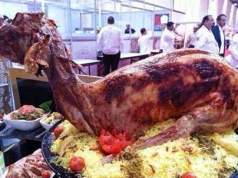